We hope you are all keeping safe and well.

Aberdeen Football Club held a test event at Pittodrie with a limiited amount of supporters in attendance in early September.  It was hoped by the start of October we would be in a better position to understand whether supporters could return in larger numbers to stadiums in Scotland.

Whilst the test event was deemed successful, there are no further test events scheduled.

It was hoped that clubs would be in a position to announce a partial return of crowds at the start of October.  However, with the recent spike in coronavirus cases across Scotland and the UK this could be in doubt.

Even if we were to get back to matches from October, due to social distancing measures, we would be unable to run buses as we would have to limit the amount of people on the bus.  That won’t be financially sustainable without a significant increase in fares.  In addition, we would have to take additional measures for hand sanitiser and other safety measures.  Therefore, as it stands we will not be running any supporters buses for the remainder of 2020.

We will not be asking members for their annual membership fees this season and we will review this when we get an indication of being able to run buses and get back to games.

We are currently not accepting applications for new members until we can confirm that we will be running buses again.  We will get back in contact with supporters who have asked to join when the buses are back up and running.

Thank you for continuing to be part of our Supporters Club, and we will do everything we can to get buses back up and running once we are allowed to return to matches. 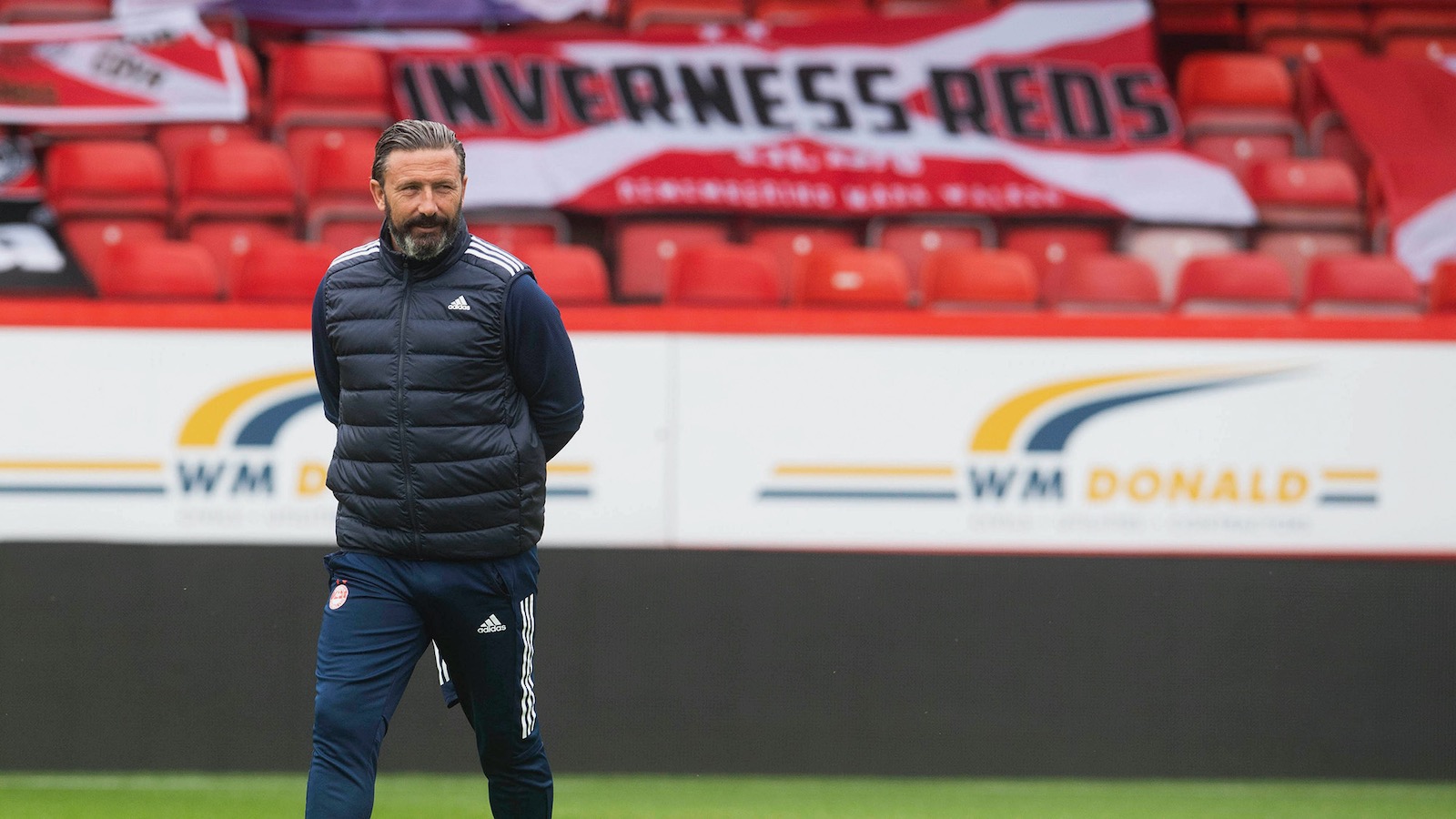