The second round qualifier draw for the UEFA Europa League draw will take place on Monday 31 August, with the ties taking place on 17 September 2020.

The third round qualifier draw will take place on Tuesday 1 September, with the ties taking place on 24 September 2020.

Aberdeen will be seeded in the second round.  The following are the unseeded teams (the matches involving Kalju Nomme v NS Mura and Maccabi Haifa v Zeljenicar Sarajevo are still to be played after being postponed): 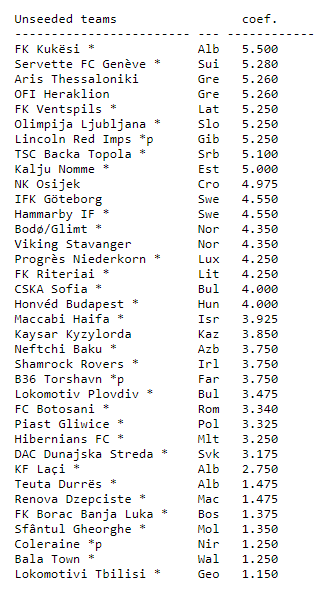 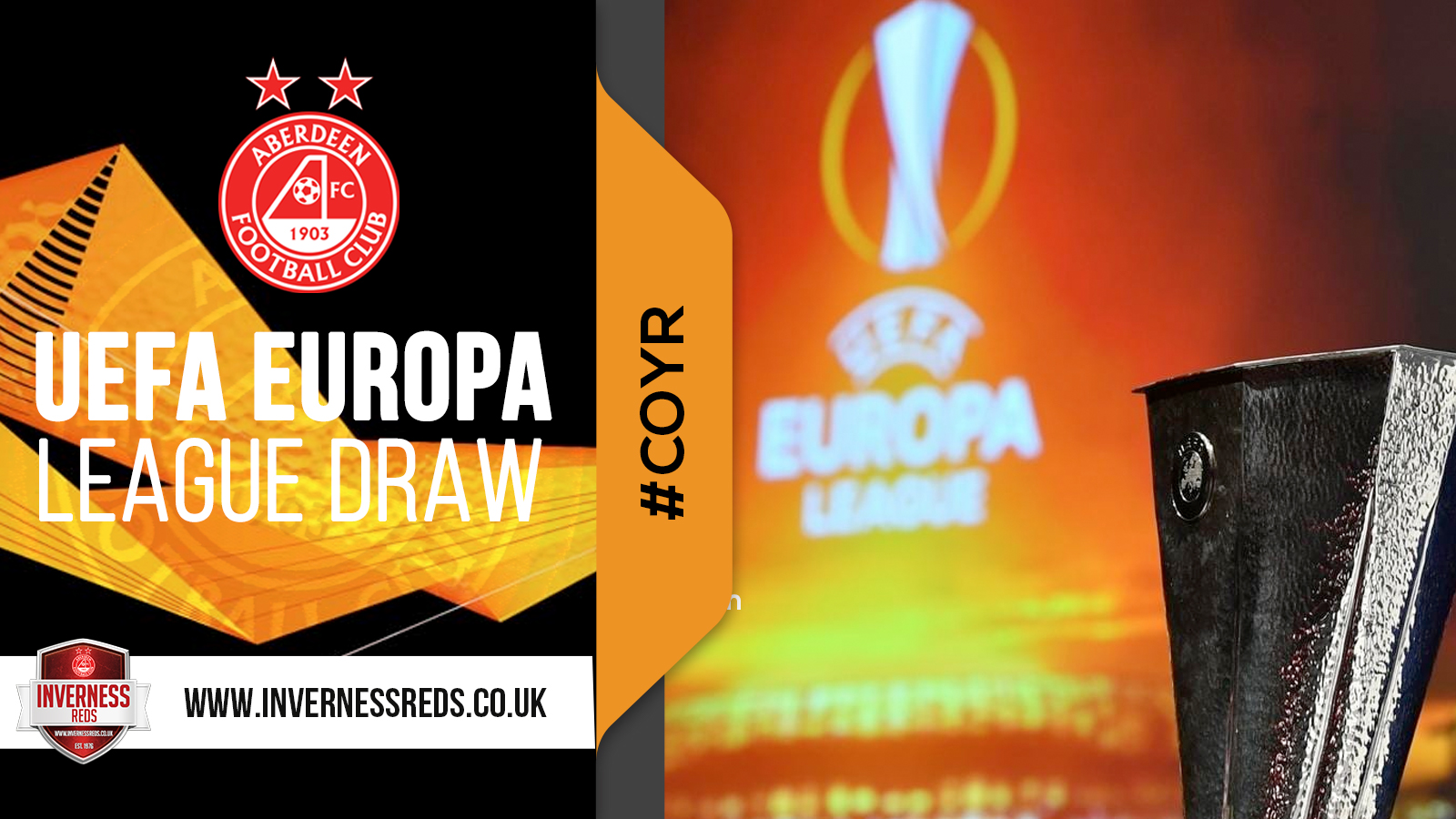