Aberdeen have confirmed this lunchtime that James Wilson has moved to English League Two side Salford City on a permanent deal.

James made 22 starts for the Dons with 26 appearances from the bench, scoring four goals with his last outing being at Tynecastle when he came on as a substitute in the 1-1 draw at the tail end of last year prior to the winter break.

James joined the Dons on loan from Manchester Utd early last season and signed for the Dons when his contract at Man Utd expired. 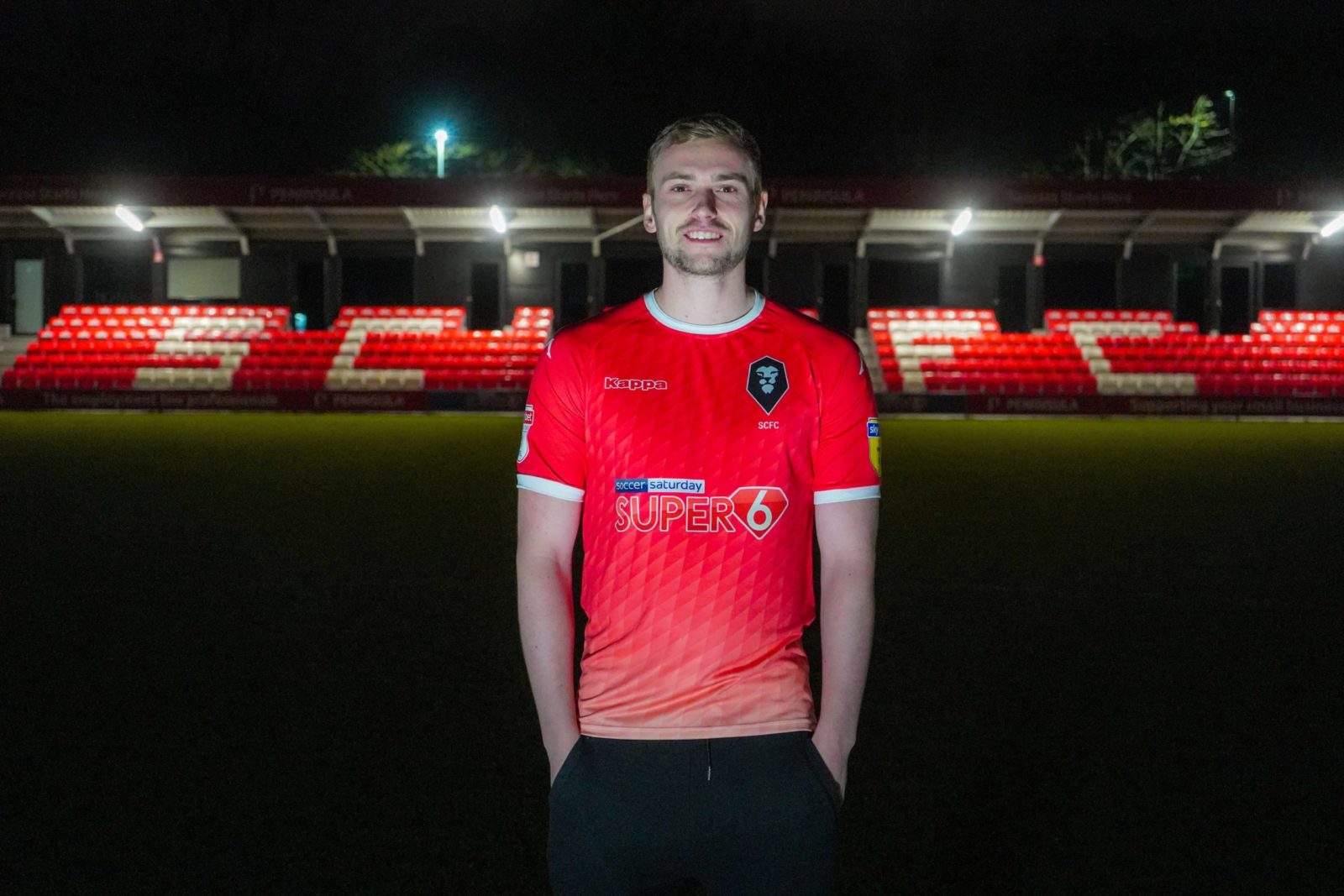