Hartlepool Utd and Ross County paid tribute today to their former manager, Neale Cooper who passed away at the end of May.

Hartlepool unveiled their newly named, Neale Cooper Stand ahead of their friendly against Sunderland and the players wore specially designed strips that will be auctioned off for charity at a later date.

The PA announcer, Greig Darby also play the pre-match playlist made up of all Scottish bands.

Whilst Ross County held a minute’s applause in memory of Neale, before the kick-off at their BetFred Cup fixture against Elgin City in Dingwall. 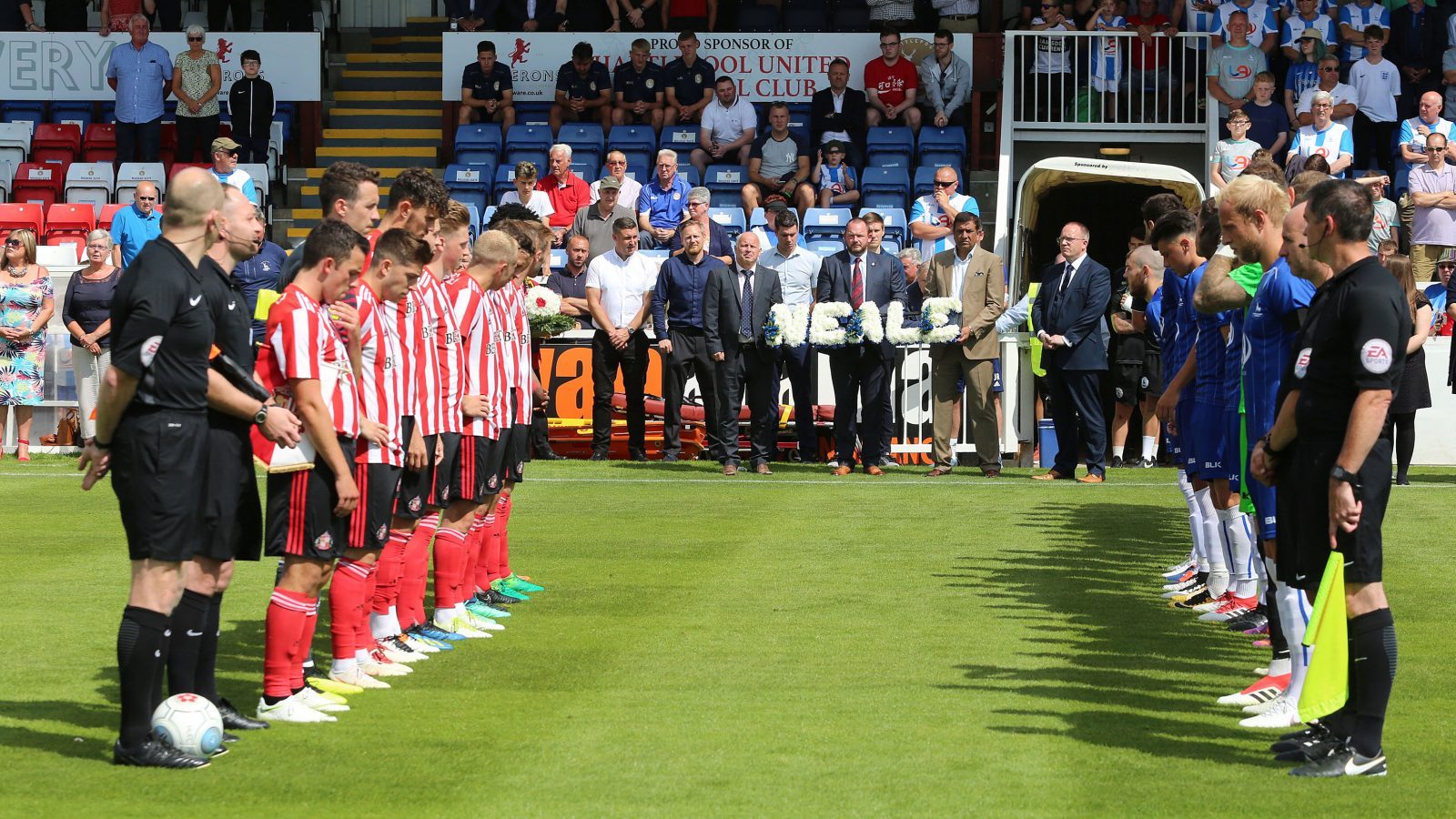 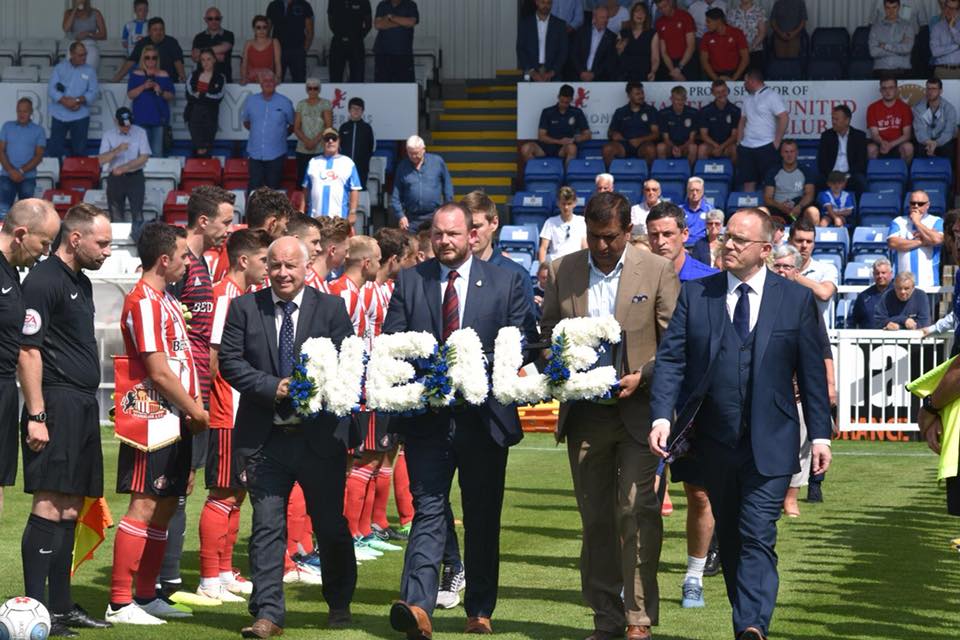 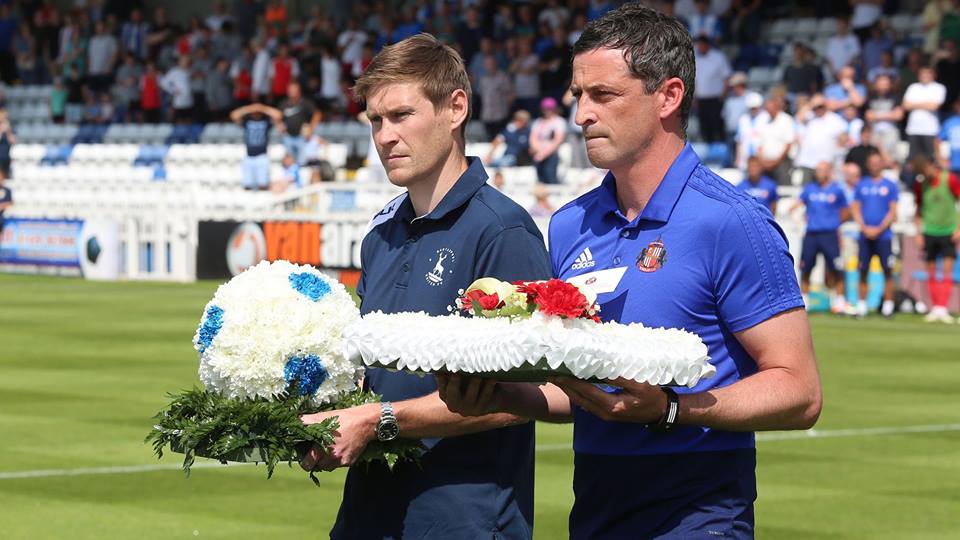 Dons Wait Over Objection To Stadium

SWPL Fixtures To Be Released 30 June

Hancock To Arbroath Loan Move Off