Up until now, the cost of the Lewis Ferguson deal with Hamilton has been kept under wraps following the SPFL tribunal in 2018.

That is until now, thanks to the publication of accounts from Hamilton.

The accounts have revealed that following the tribunal, Aberdeen were asked to pay £237,950 – an absolute steal. 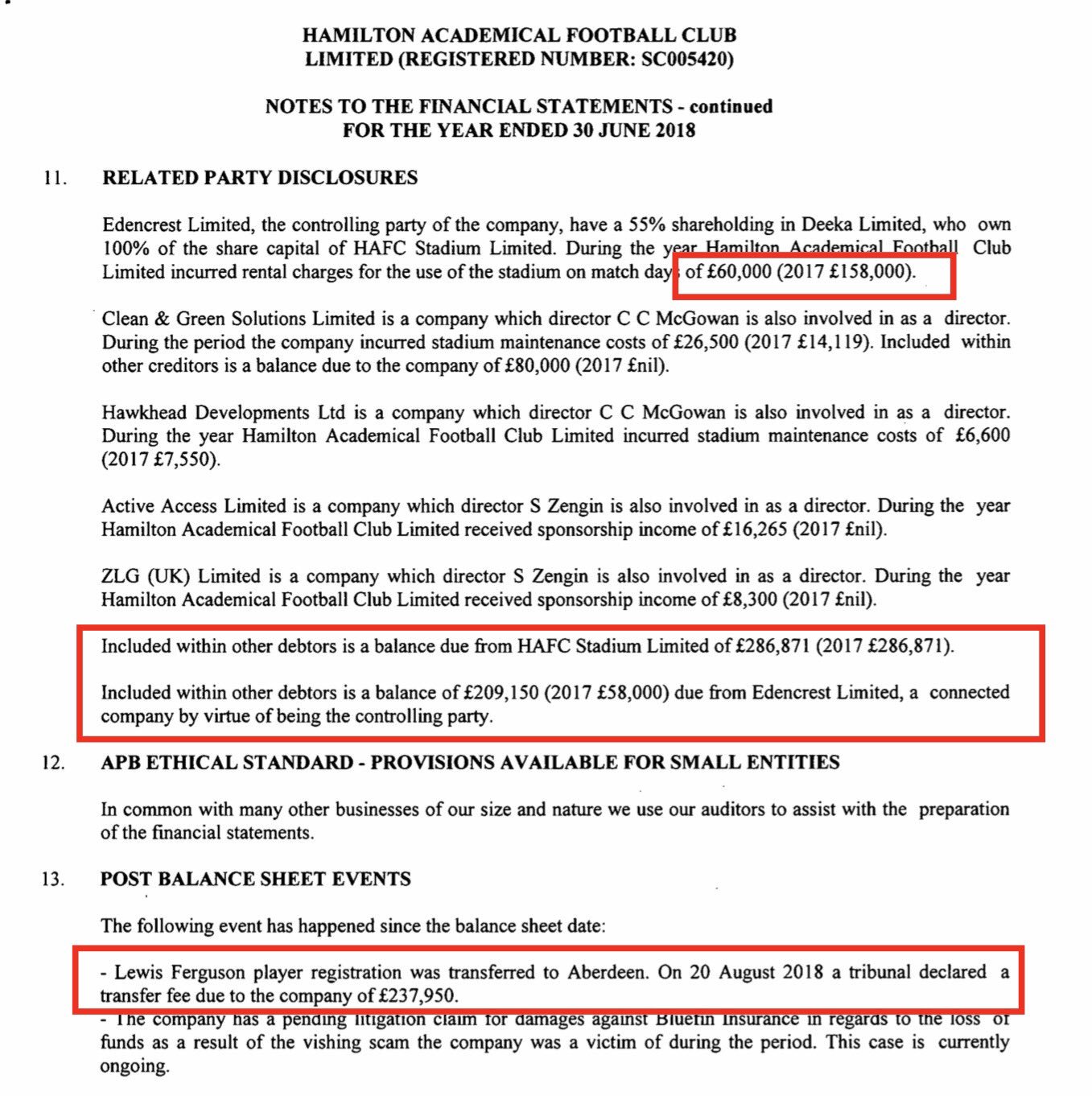 Ferguson signed a pre-contract with Aberdeen in May 2018, but Accies were entitled to a fee for their former youth player and were pursuing a fee of up to £900,000.

The two clubs were locked in talks in a bid to find a middle ground, but no agreement could be met and the matter went to a compensation tribunal.

The dispute between the clubs regarding the fee came to a conclusion on 21 August 2018 at the tribunal – but neither the details of how it was reached or how much was to be paid were disclosed by the SPFL.

Aberdeen said at the time: “they received a fair hearing and the details of the tribunal and award are confidential and accordingly it is not our intention to make any further comment in relation to this matter. “