First, Dons fan and former BT Sport commentator, Derek Rae provides some of the match commentary for the Champions and Europa League elements of the game, giving Scottish fans a familiar voice for the in-game commentary.

Derek moved back to America following the conclusion of the 2016/17 season and was part of Fox Sports’ World Cup coverage. 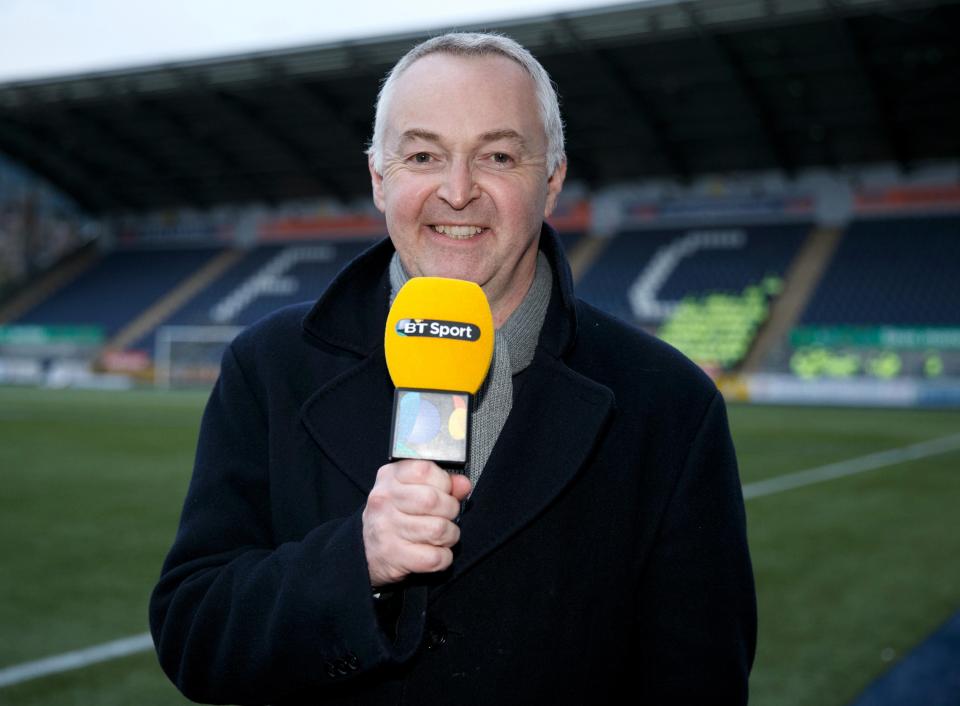 But what else is new for the football franchise this year?

Gameplay will be slightly different this year too.  There will be a new first-touch system that allows you to flick the ball up by pressing R3 (clicking in the right joystick), allowing you to juggle the ball before taking a shot.

There are new collision animations between players that will determine who comes away with the ball after a tackle, and timed finished that change the way headers and one-touch shots form the cross are performed.

You will also be able to change tactics on the fly, so for example if you want to switch from a attacker-centric full-press attach to defender heavy formation – you can.

Timed finishes trades the lock-and-load inputs from previous games wherein you’d tap to shoot while the ball is still in the air, with a new system that prioritises when the button is pressed.  The closer the timing is between when you press the button and when the ball touches the player, the better the strike.

The Frostbite engine that FIFA 18 was built on, will remain on FIFA 19, so you’ll still get an impressive looking game, just it is not likely to be vastly more visually impressive that FIFA 18.

So when will it be released?

What can I play it on?

FIFA 19 will be available on PS4, Xbox One (and One X), PC and Nintendo Switch

Yep, if you are part of Origin’s First Trials program (available on EA Access on Xbox One and Origin Access Basic on PC) you can start playing on 20 September 2018, and save 10% if you decide to by the full game. PC players can upgrade to Origin Access Premier to get unlimited Access to the full game ahead of launch.

AFC DONScast every Tuesday at 8