In December 2017, BT and Sky announced an extended and expanded partnership for the cross-supply of content including:

Originally the services were to be up and running for the start of the 2019/20 football season, but this has now been pushed back till the end of 2019 for unknown reasons. 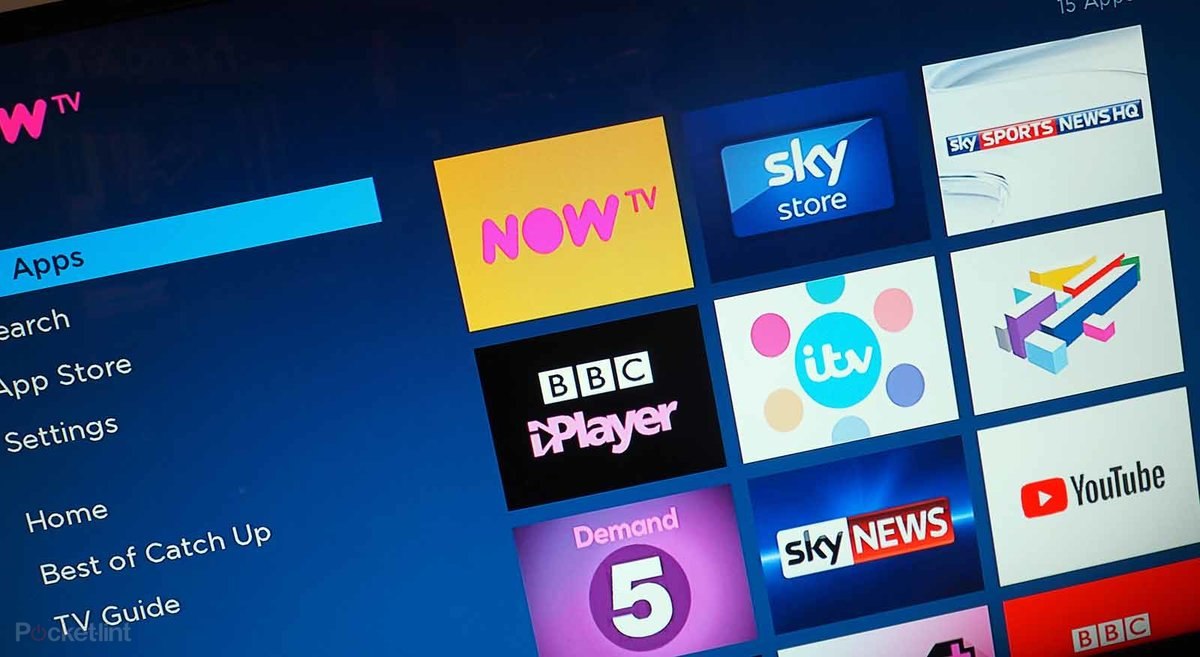